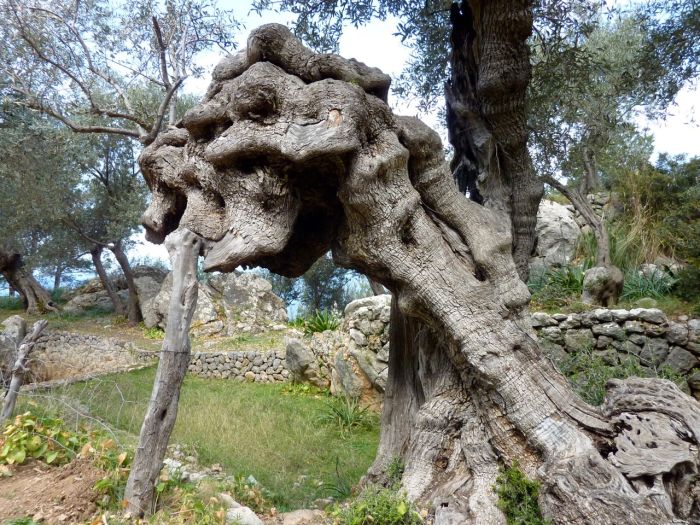 The Old Olive tree, with its prop, Soller Coast Path

Friday 6 April 2012
Thought we’d walk on the Archdukes path up Es Teix, by taking the bus up to Valdemossa. The weather is still cold and potentially rainy. We have coffee in Soller before walking down to the bus station, when the bus came it was full and we couldn’t get on. We were very disappointed and walked back up to town before deciding to walk up along the coast north from the Torte Picasa, up the steep narrow road to the tower and on beyond it into the wild uninhabied territory there. The walk was lovely with great views. In a steeply and stonily terraced area, where hawthorn blossomed and ancient olives leaned on supporting stakes, two young boys had put a table with oranges and a squeezer and were selling juice for one euro. We had some, and sipped whilst gazing out at the distant blue sea, and the blosoms. Great areas of the path are fallen away with mudslides and avalanches which hopefully happened during the winter rather than being just about to happen again now. We had a short lunch stop and as we returned we saw the rain clouds advancing along the coast and before we were down at the Nautilus panoramic bar which overlooks the sea, it was raining big fat drops. Tapas in the bar and then the wooden tram back to the house. We stayed in for tea, by the fires and later walked in full brilliant moonlight up to Fornalutz through mysterious terraces and up cobbled ways by small tinkling rivulets. 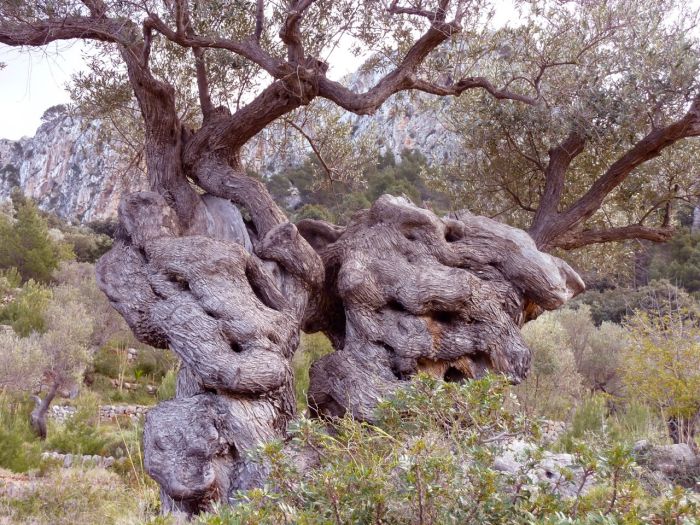 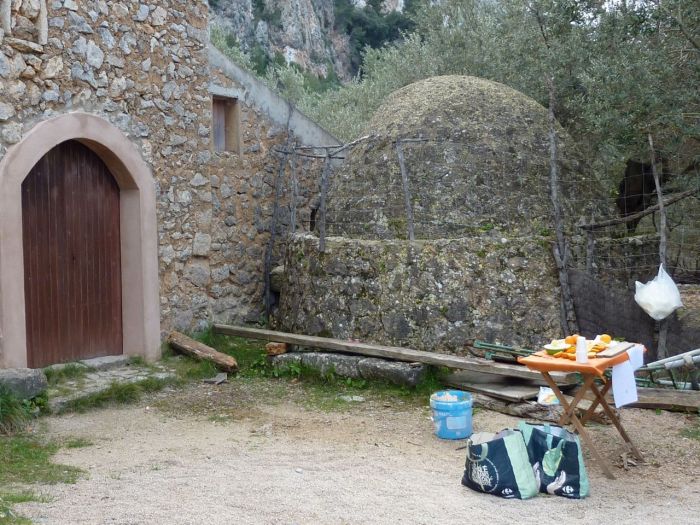 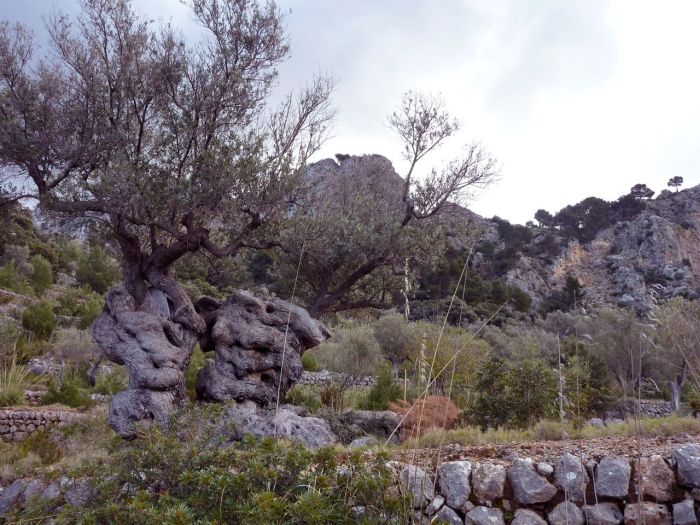 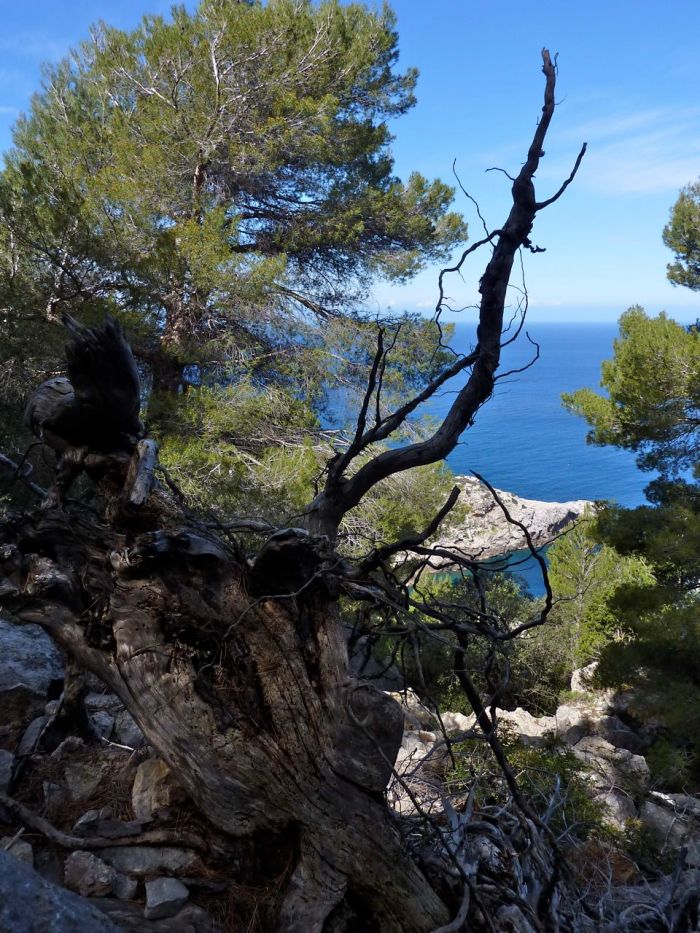 View down to the Sea from the Soller Caost Path 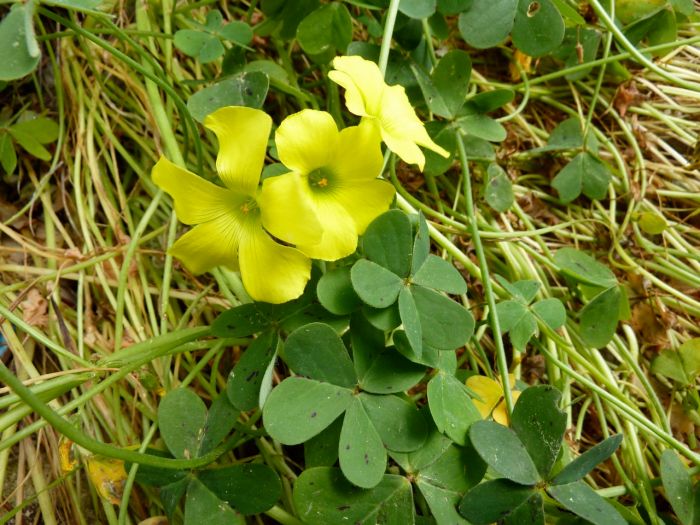 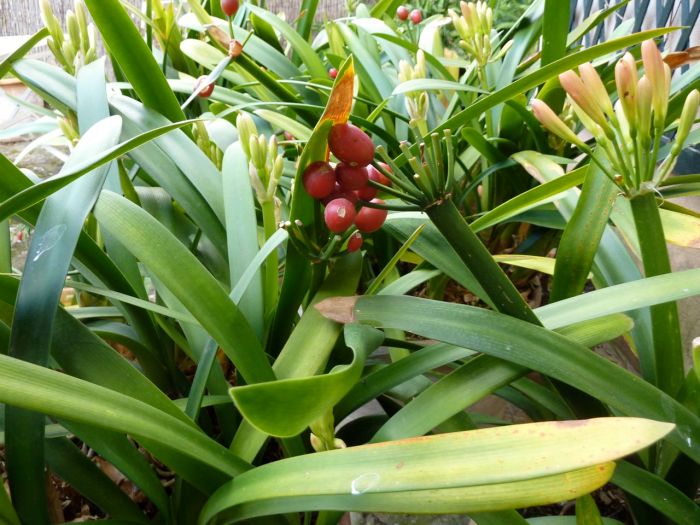