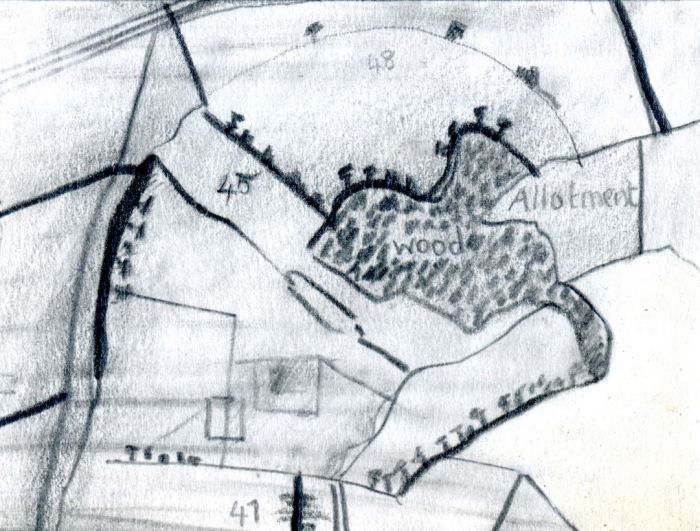 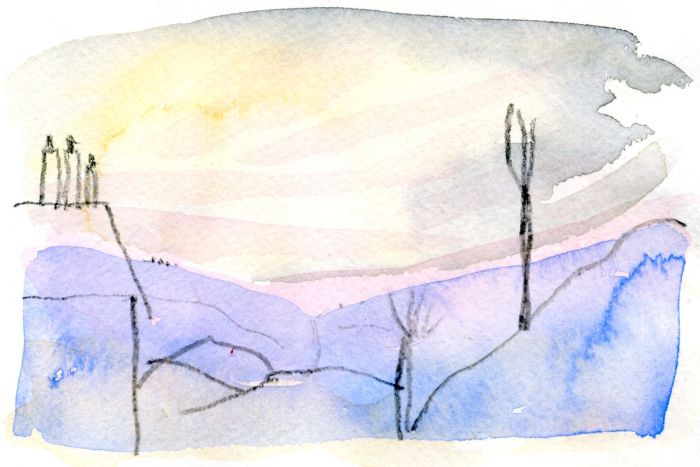 The first thing to tell you is that is not ‘mine’ at all. In slightly less than 999 years time, I will have to relinquish it back to its rightful owner, but in the meantime, and for the purposes of clarity, it shall be described as ‘mine’.
The following single sentence from the original Lease neatly describes the position:

“NOW THIS LEASE WITNESSETH AS FOLLOWS
In consideration of the yearly rent hereinafter reserved and of the covenants on the part of the Lessee and the conditions hereinafter contained the Lessors hereby demise unto the Lessee ALL THAT messuage or dwellinghouse now in course of erection situate (sic) and numbered 6 on the Lessors Estate at Foxes Bank, TOGETHER WITH the plot of land forming the site thereof and occupied therewith (which said plot of land is for the purpose of identification only and not of admeasurement) delineated on the plan annexed hereto and edged red theron and marked plot number 6 AND TOGETHER WITH a right of way for all tenantly purposes (in common with the Lessors and their Lesses and tenants and all others by them authorised and any other person or persons having rights to use the same) over and along the roads and footpaths on the Lessors said Estate AND TOGETHER WITH the right to use for the passage of water and soil (in common as aforesaid) all drains now or within twenty one years laid under the said roads and to tie into and connect with the gas electricity and all other services laid down on the Estate EXCEPT AND RESERVING all mines and beds of coal cannel and other minerals lying within and under the plot of land hereby demised with full power and liberty for the person or persons for the time being entitled to or authorised to work the mines and minerals hereby excepted to get and carry away the same and any other mines and minerals from adjoining or adjacent land by underground working only leaving sufficient pillars to support the surface of the plot of land hereby demised and all buildings which may be erected thereon and unto the the Lessors the free passage and running through the drains and watercourses formed or to be formed under the plot of land herby demised of all water and soil that my drain from other parts of the lands now or formerly belonging to the Lessors TO HOLD the same unto the Lessee for the term of 999 years from the date hereof YIELDING AND PAYING unto the lessors during the said term the yearly rent of Twenty pounds (£20.00) by equal half yearly payments or a proportionate part thereof calculated form the date hereof to be made on the first day of ………..”

What kind of bonkers mind can formulate such a document, I ponder, thoughtfully and neatly dividing a 3ft x 2ft concrete slab into four equal portions. 507 words, 2,290 characters without a full stop. 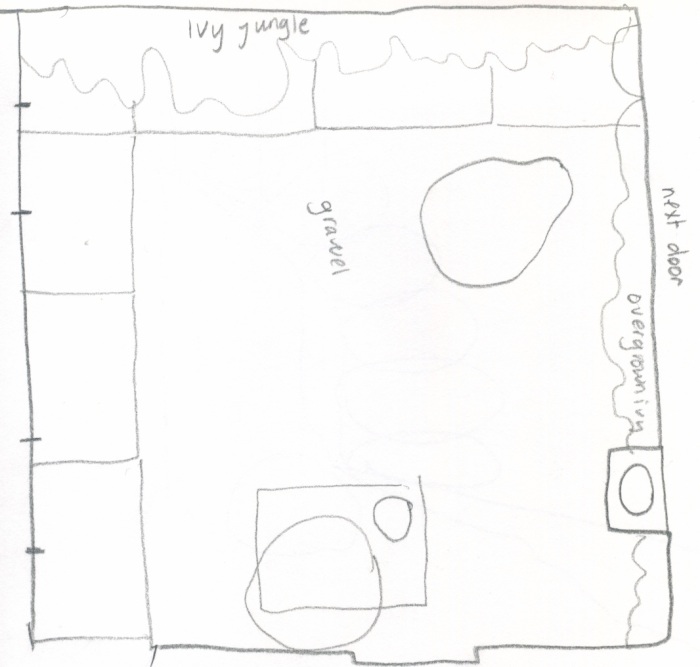